Warning: "continue" targeting switch is equivalent to "break". Did you mean to use "continue 2"? in /homepages/31/d135984990/htdocs/wordpress/wp-content/plugins/qtranslate-x/qtranslate_frontend.php on line 435
 ** NEWS **

© Mind The Gap. All rights reserved. 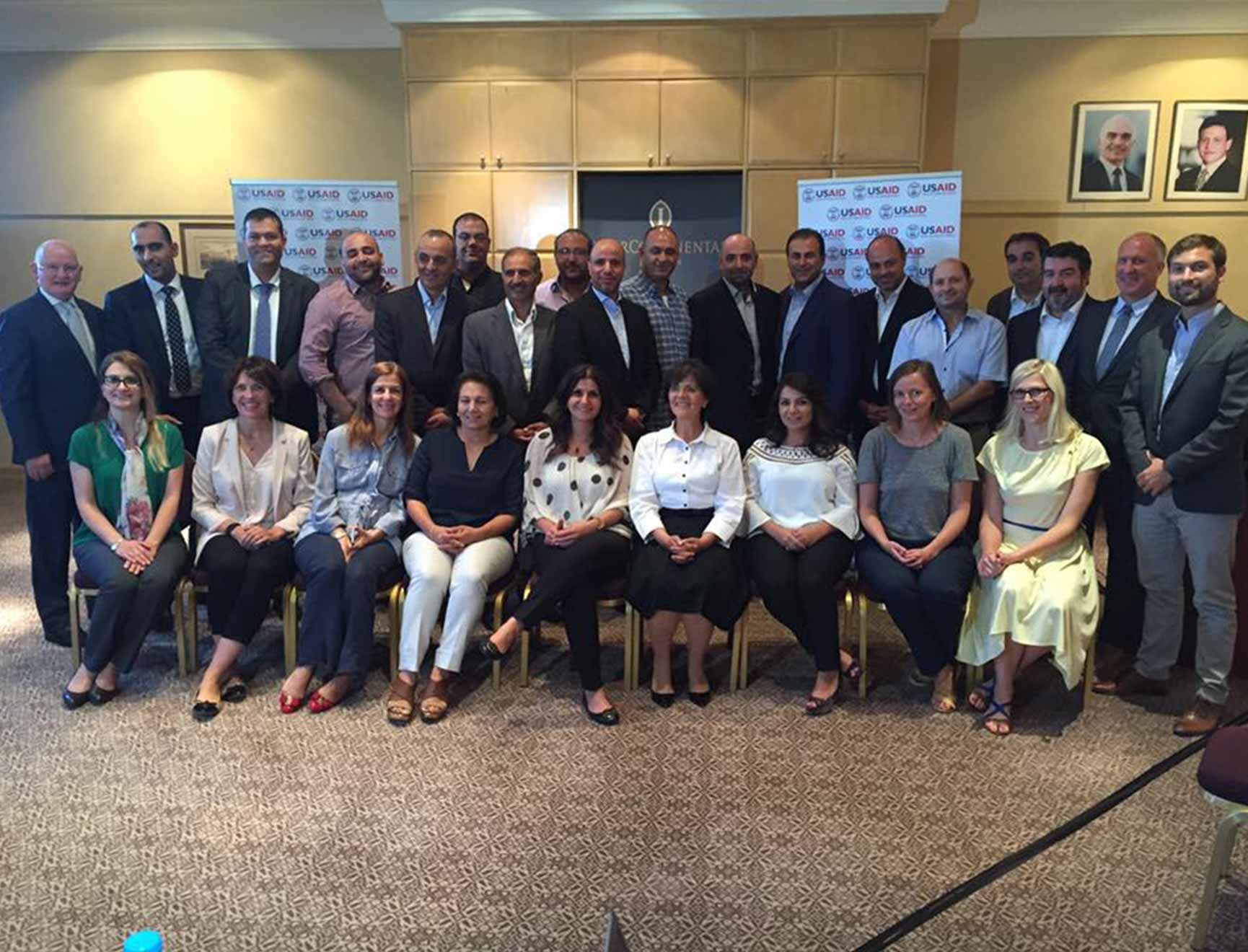 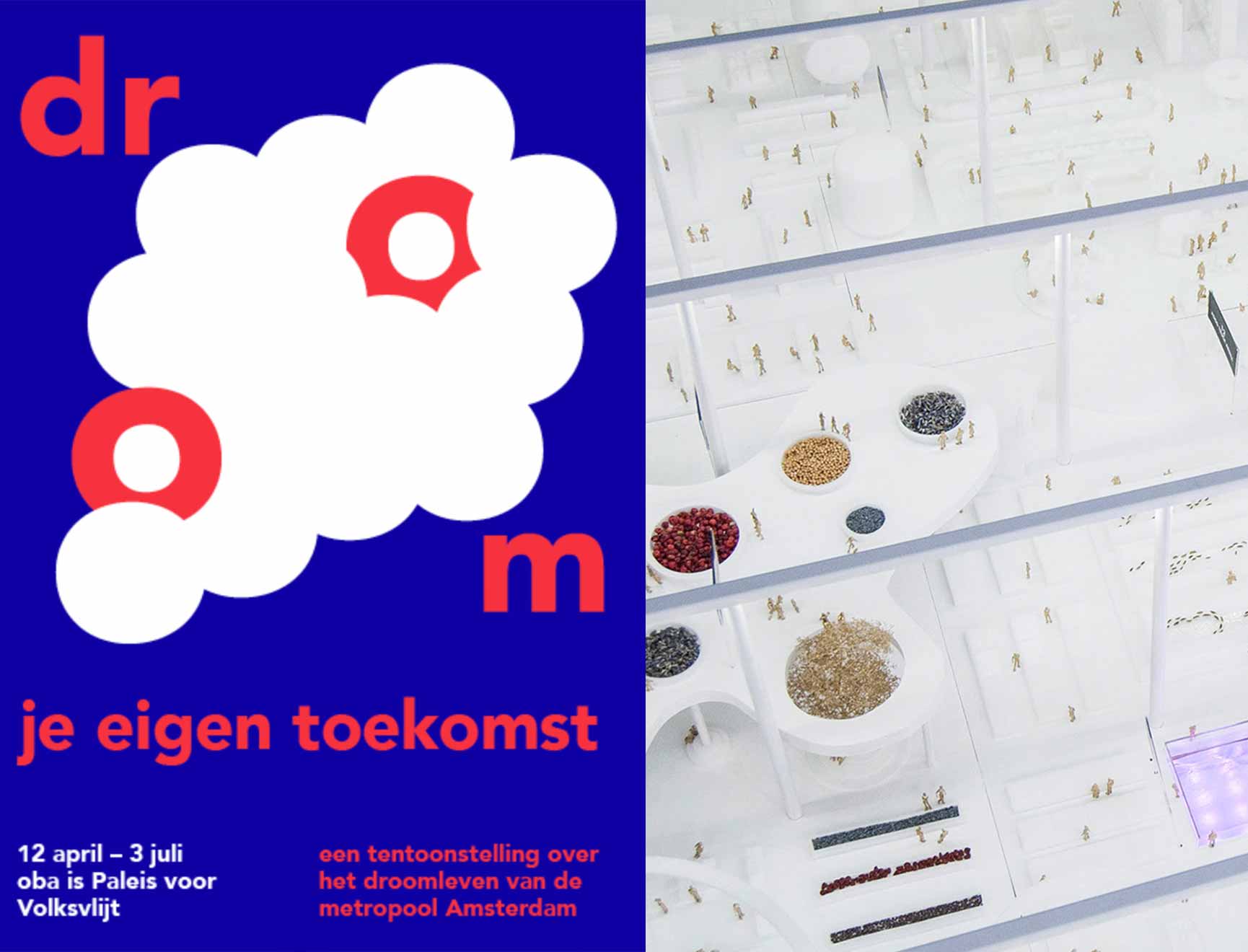 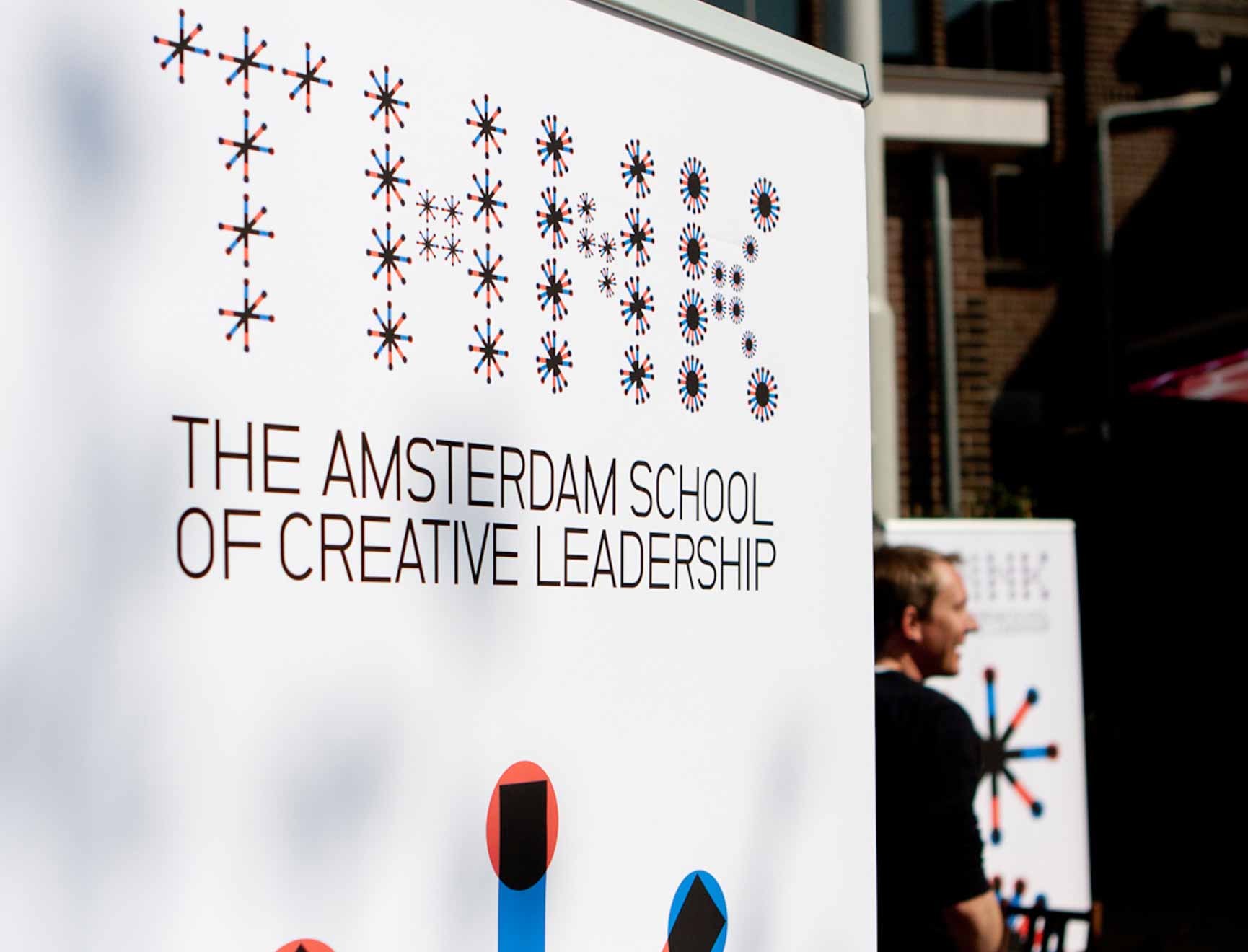 THNK Program for Creative Leadership
Nina Vöge is Participant at the 6 month program that helps leaders to further develop their creative leadership skills and master the process of breakthrough innovation. 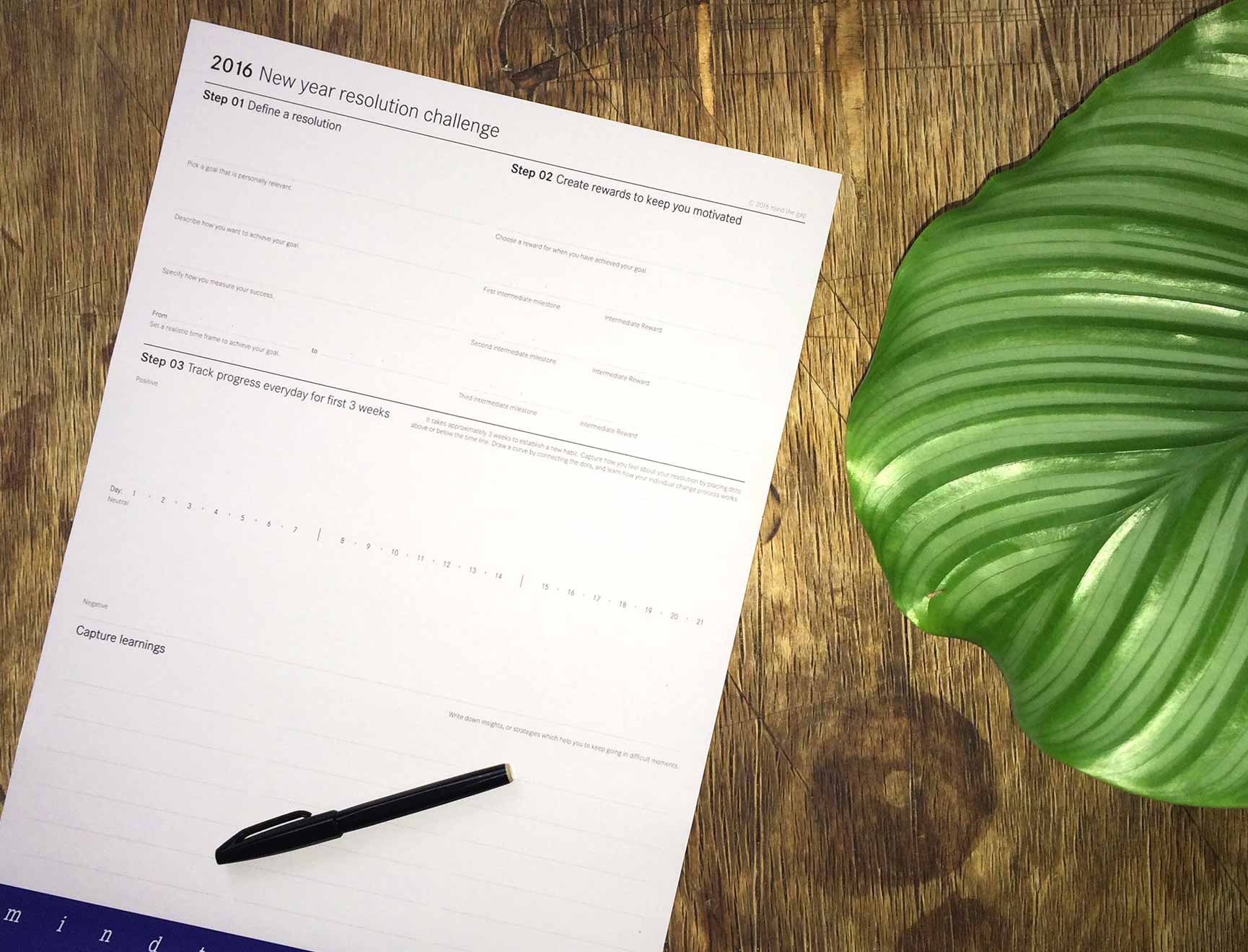 Mind the Gap wishes you a ‘Happy New Year’!
At this point we usually offer one another the best wishes for the coming year. This year we decided to take this tradition one step further and actively contribute to your 2016 success. With the ‘new year resolution challenge‘ we designed a tool for you to put your resolutions to action. 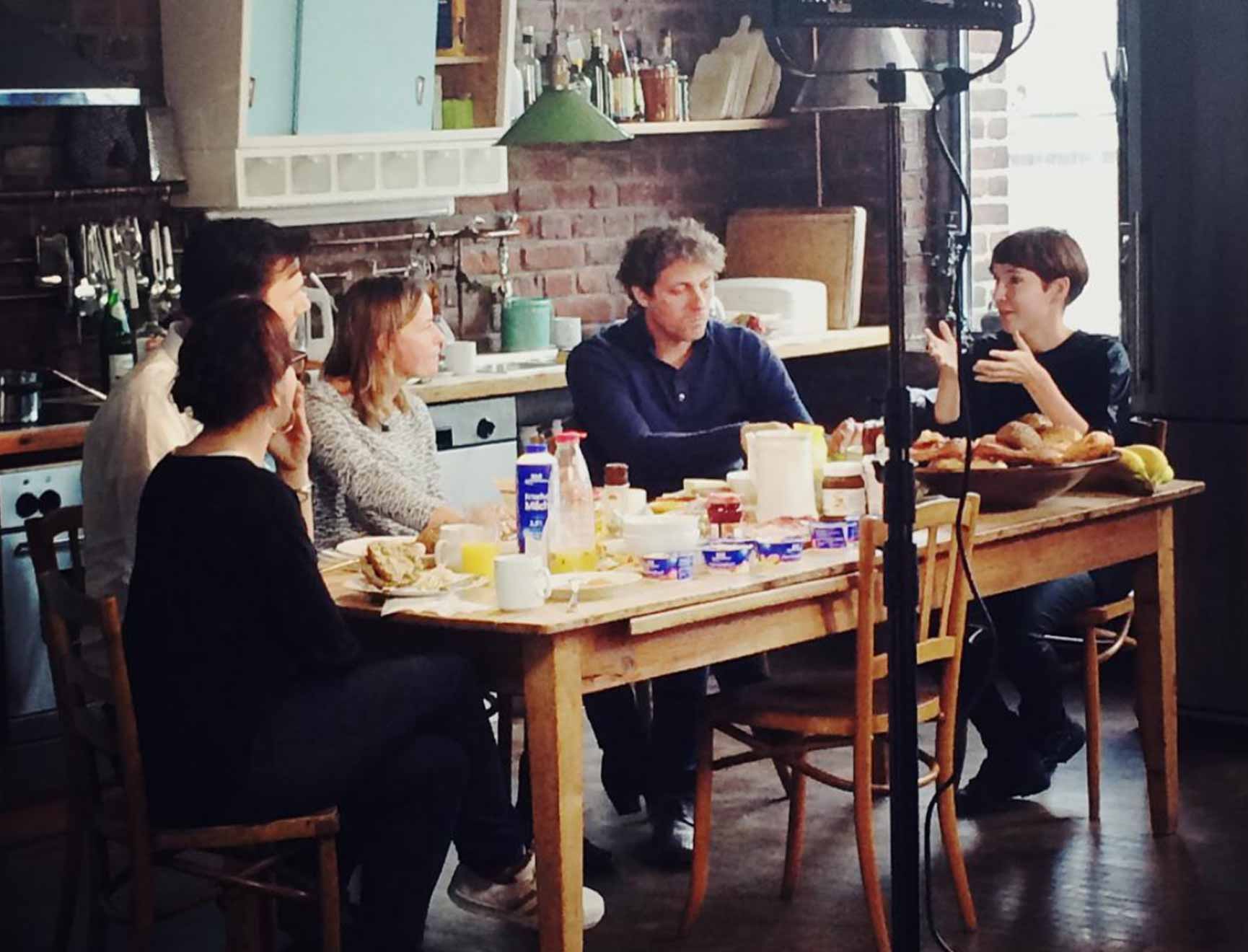 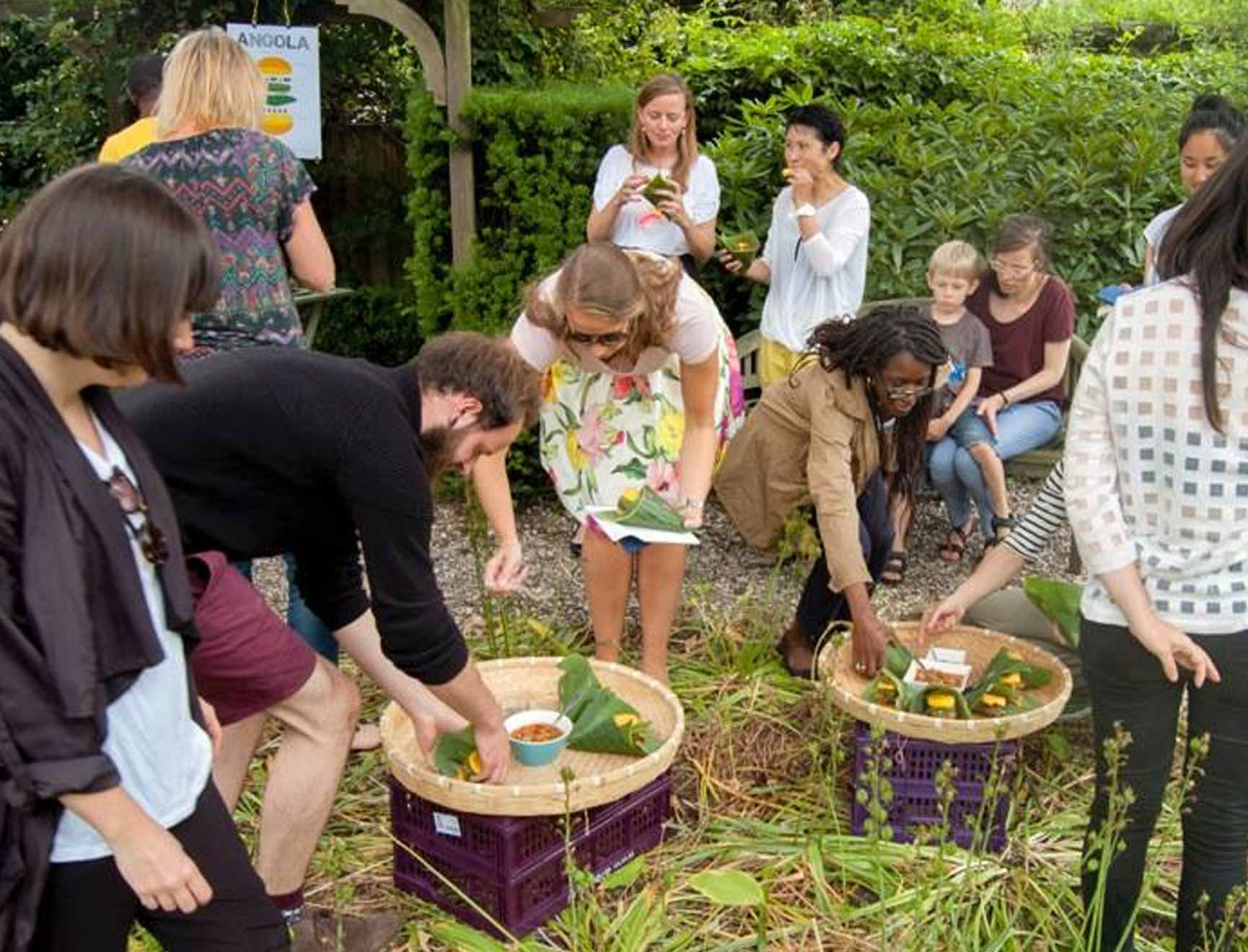 Food Design Event: Colorburgers Angola
Colorburgers invites you to experience the flavours of Angola, and to connect with new people in a fun and tasty way. 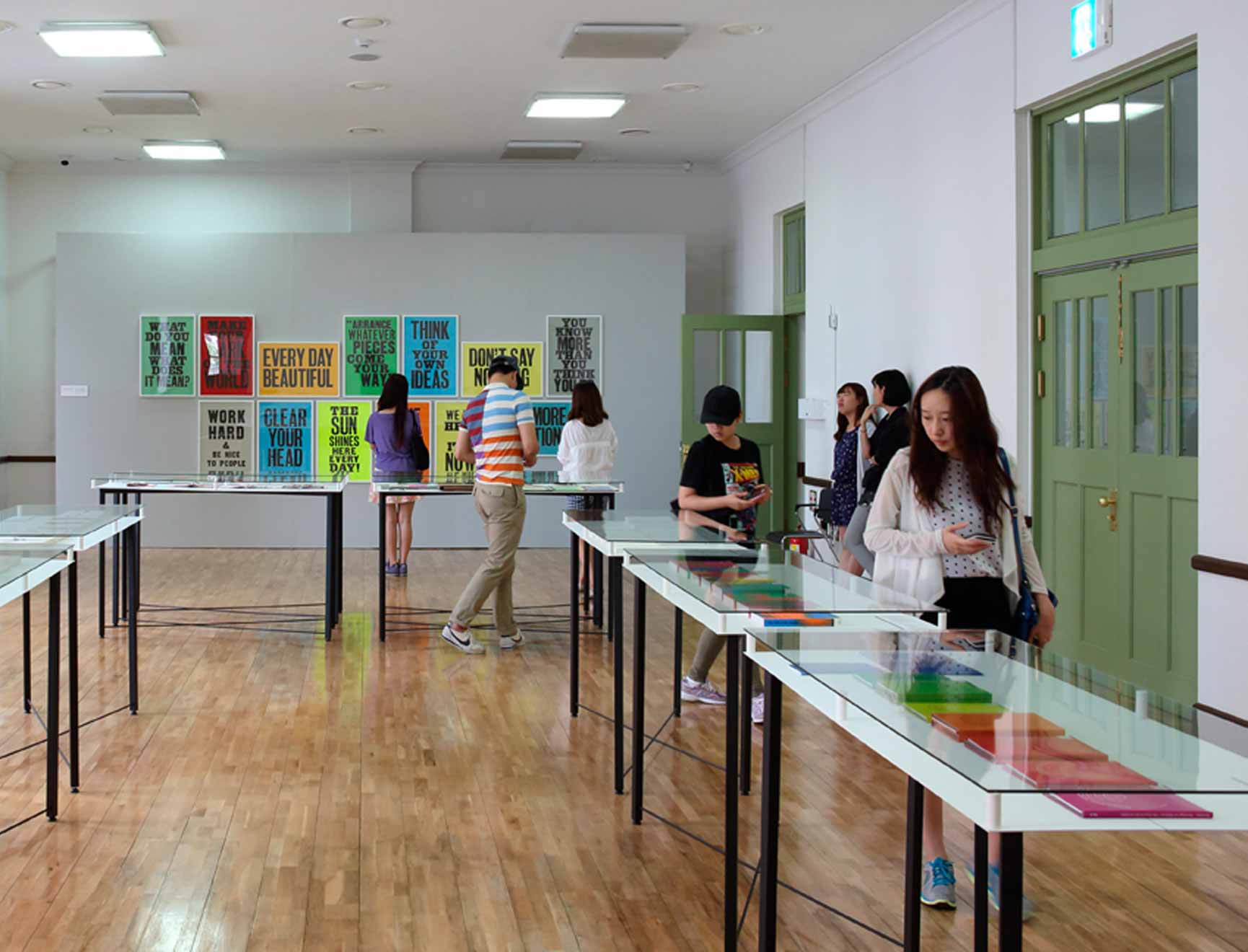 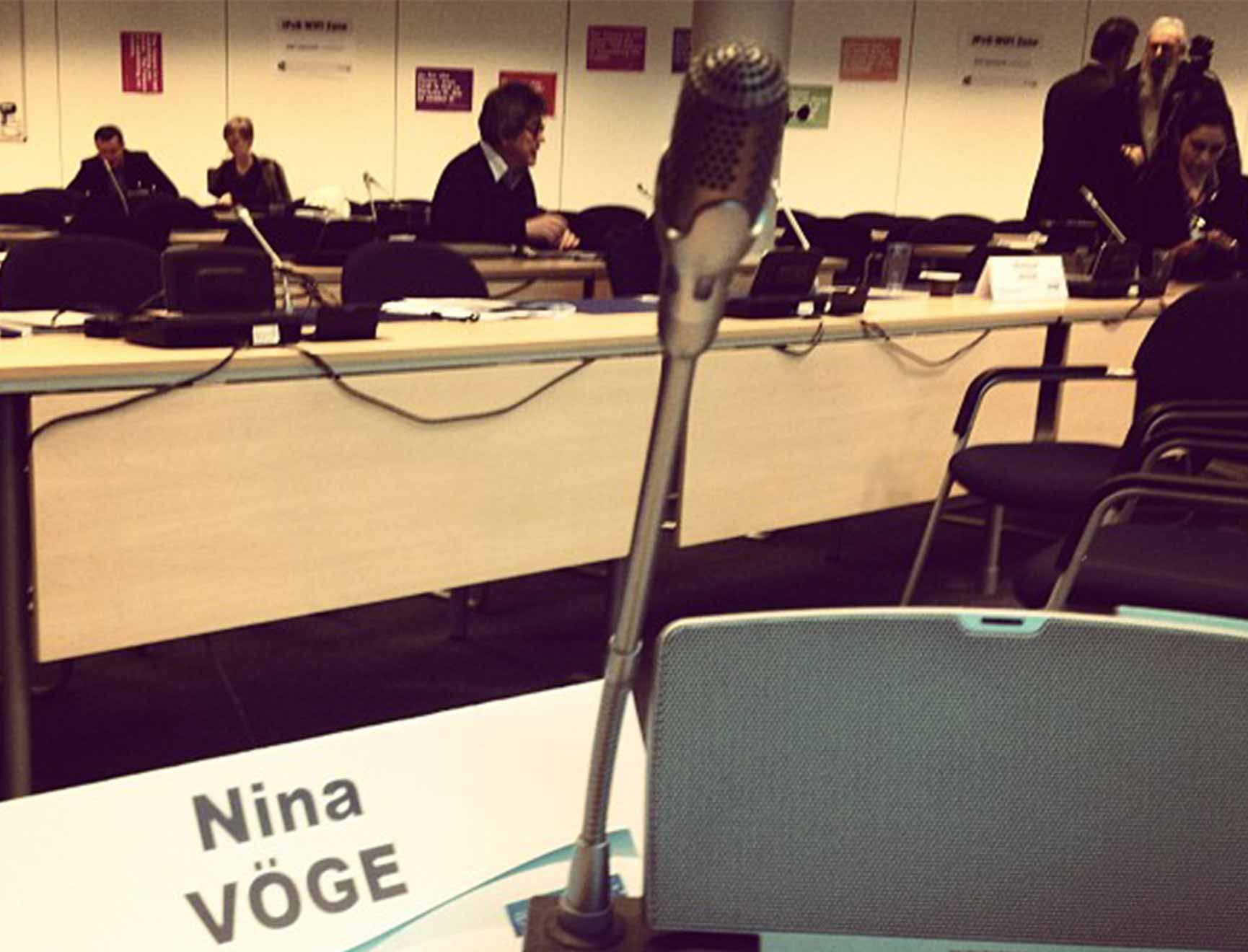 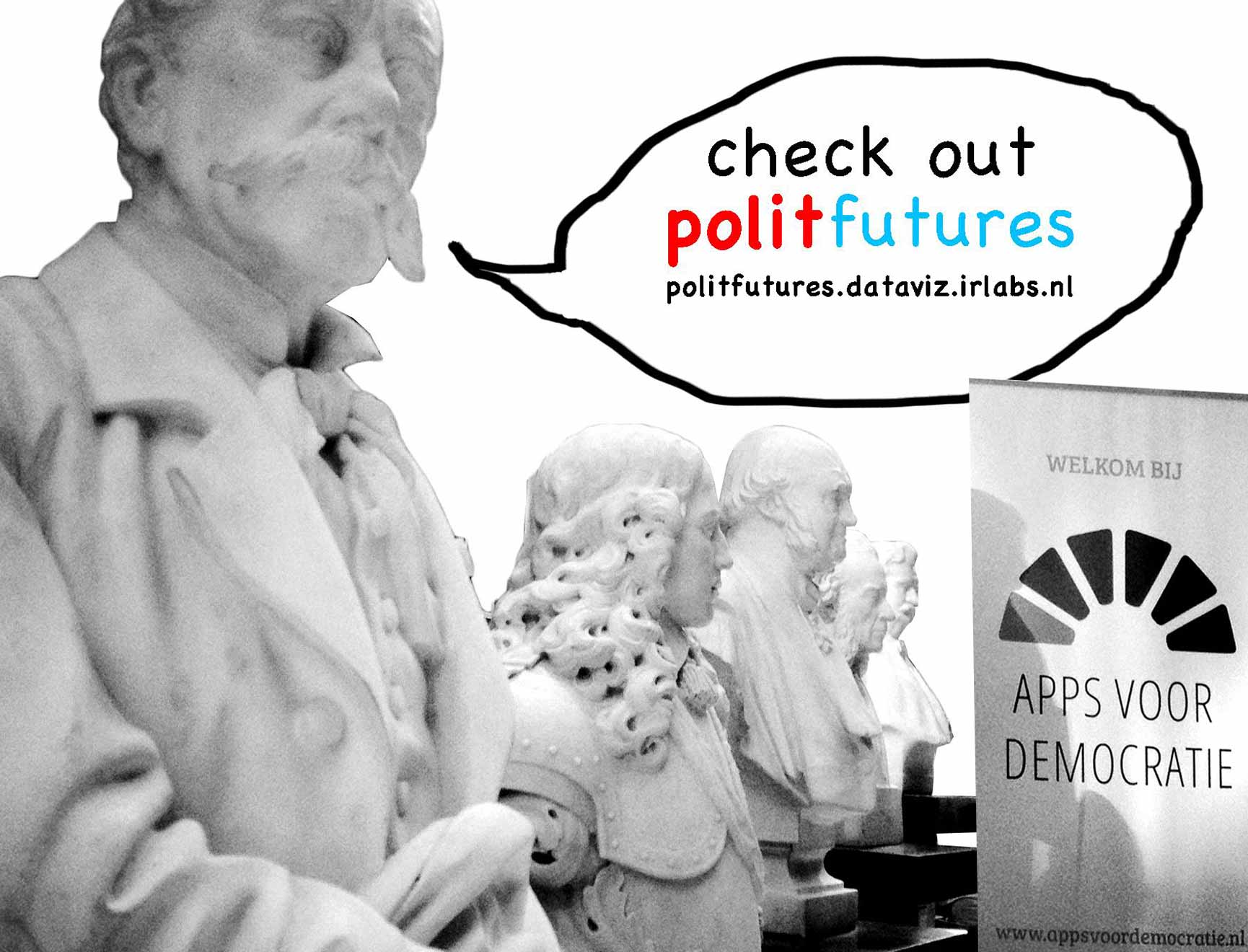 Apps for Democratie – Hackathon at the Tweede Kamer in Den Haag
Game concept where citizens can bet on the trustworthiness of politicians. With Alexander Zeh and Dirk van Oosterbosch.